All Posts
Next Post ›
‹ Content Home
Structure a Powerful Ad CampaignSlideshow: New Cars 2018Video: Auto Shows 101Used Cars: All Good Under the Hood?Finding a Mechanic You TrustWild BeautyThe Story of Naoto MatsumuraBrowser the CatThe Land of the StraysA Coyote in the NightWhat is my human doing?The Brain CampaignThe Carnivorous Manifesto
The Carnivorous Manifesto 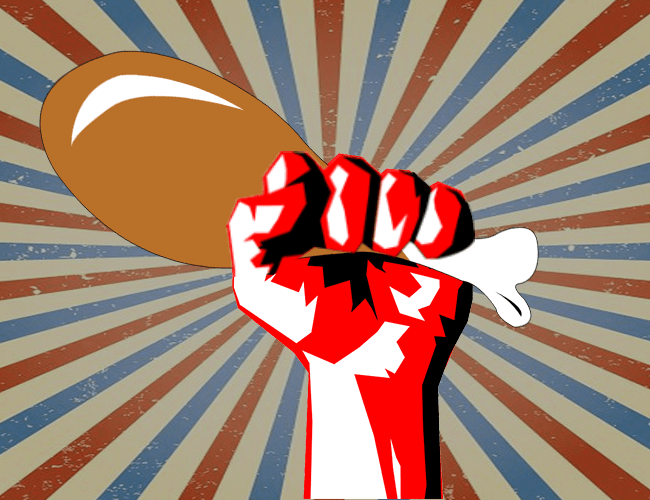 First of all, before I get angry and stop caring, let me apologize in advance for some of the things I’m about to say. If you avoid meat because of legitimate health or religious reasons, then the following is not for you. If you are a vegan or vegetarian by choice, and you keep it to yourself, good for you - this message isn't for you either.

If, however, you're one of those unsavory herbivores out there, flaunting your "clean eating" habits, openly chastising others for consuming meat, then please continue reading.

The concept of man choosing to avoid meat is one of the most ridiculous notions I’ve ever been exposed to. Believe me when I tell you, veggie-people: no one perceives you as some mystically enlightened being, whose higher set of morals evolved the moment you chose not to eat meat. We're smarter than that.

I'll begin by analyzing what I perceive to be the most common argument for meat avoidance: that our slaughterhouses and packing plants are places of evil.

“If you only knew,” they proclaim, noses turned high, “what went on in the slaughterhouse where that steak you’re eating came from, you wouldn’t be eating it!”

Au contraire, my friend. I grew up in Texas, and I'm well aware that slaughterhouses are not fit for school field trips - I simply don't let it bother me. As long as they're not torturing the animals (instances of which have occurred, but are usually overstated), who cares? PETA makes damn sure we're all familiar with the scene: rat-infested slaughtering rooms, floors paved with animal guts, all of which (rats included) are then scooped up and molded into hotdogs and corndogs and sausages.

Suck it up. That’s what steak sauce and ketchup are for.

This has gracefully placed me upon my next point: nutrition. Meat-haters are quick to cite various studies and articles from the Internet, claiming that the human body doesn’t need meat to survive. This may be true - for survival, in extreme cases. But what of nutrition? A balanced diet?

Recently, we've discovered long strains of amino acids our bodies need to function properly. They're called "pro-teins," and they occur naturally in (surprise!) meat. Sure, vegetarians can (and do) supplement their lack of these mysterious amino chains with powders and pills. But why? How hypocritical of us to prefer something processed and packaged in a lab, when nature has provided us a clean, healthy source of the same essential ingredient.

Believe it or not, the human body was designed to hunt. We are incredible long-distance runners, with the muscular endurance to eventually track and kill anything; our brains are adept at pattern recognition, a crucial skill for stalking prey; and we have purpose-built teeth for tearing and slicing. Yes, we need plants and vegetables in our diet; no one denies that. But if our bodies have evolved as highly capable hunters, isn't it reasonable to assume that we still look this way because our ancestors hunted and ate meat? If the original human blueprint called for an herbivorous diet, I assume we'd look more like sloths (and we'd all be so damn cute and fluffy).

Still other vegetarians feel it’s not our place as the Earth's caretakers to take the lives of other creatures. To them, I submit this question: what do you think you're doing when you consume foliage? Plants are indeed alive, but nobody whines about the ungodly slaughter of bean sprouts and broccoli.

Deep down, we all know the real reason: plants aren’t cute or cuddly. They can’t fetch the paper in the morning, they don’t have eyes or ears, and they can't "love" or show us affection. Plants grow from the dirt, and we have a negative connotation with "dirt," either as a term or an idea.

The bottom line is this: all life depends on the sacrifice of something else. It is the inherent truth of existence. If you simply prefer not to eat meat, fine. I'm not trying to convert anyone here; just stop spoiling my special time at the steakhouse, and leave me alone when I’m eating the things I enjoy.

I need an Aspirin. 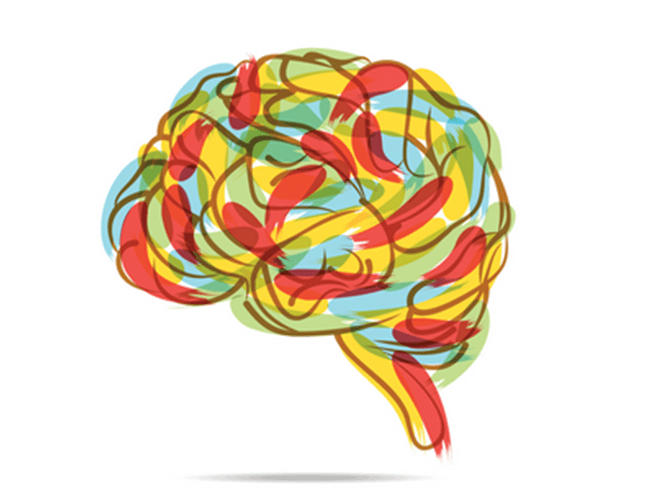 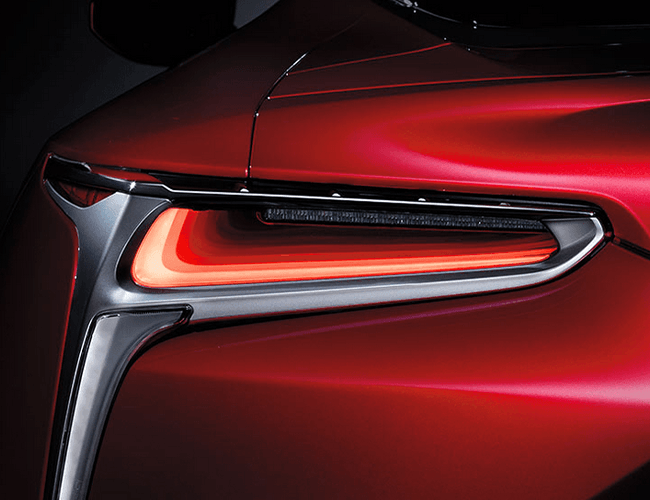 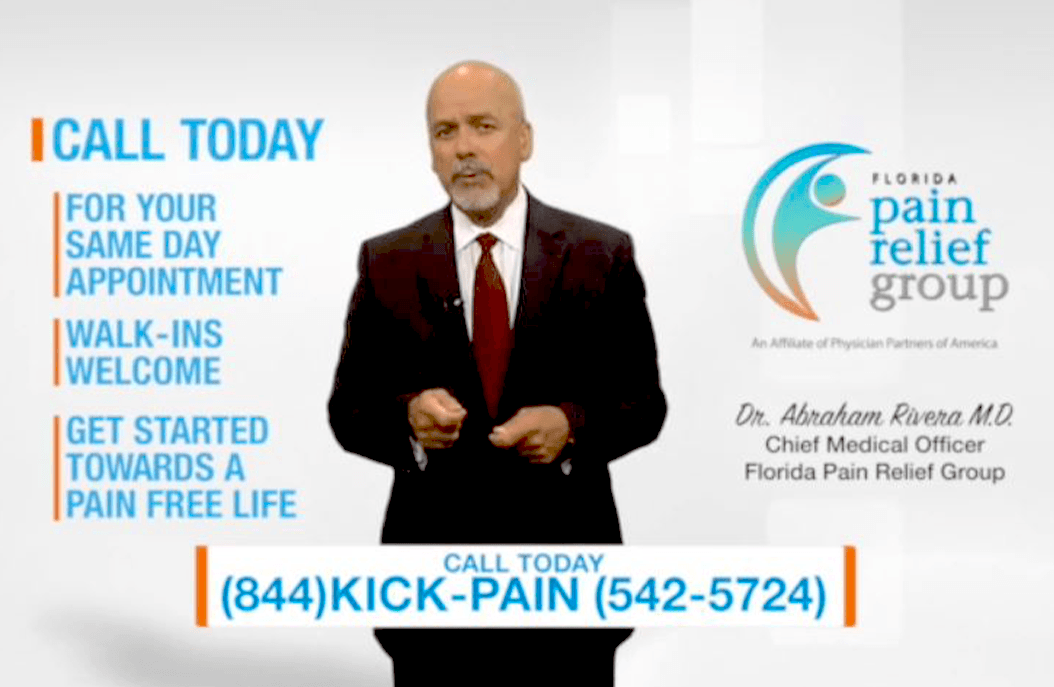 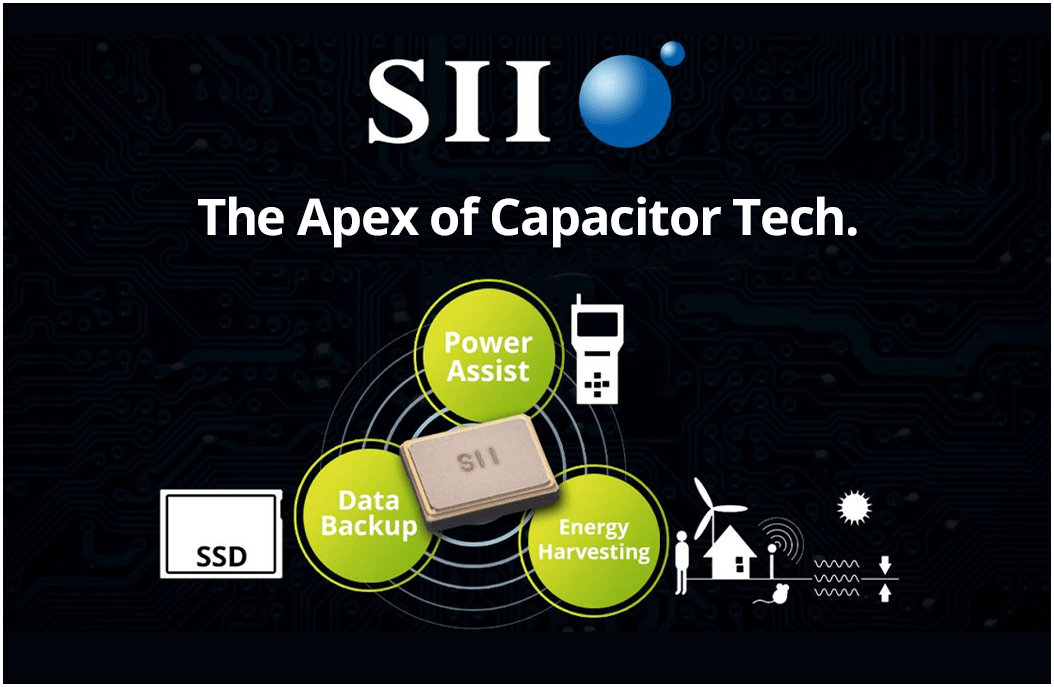 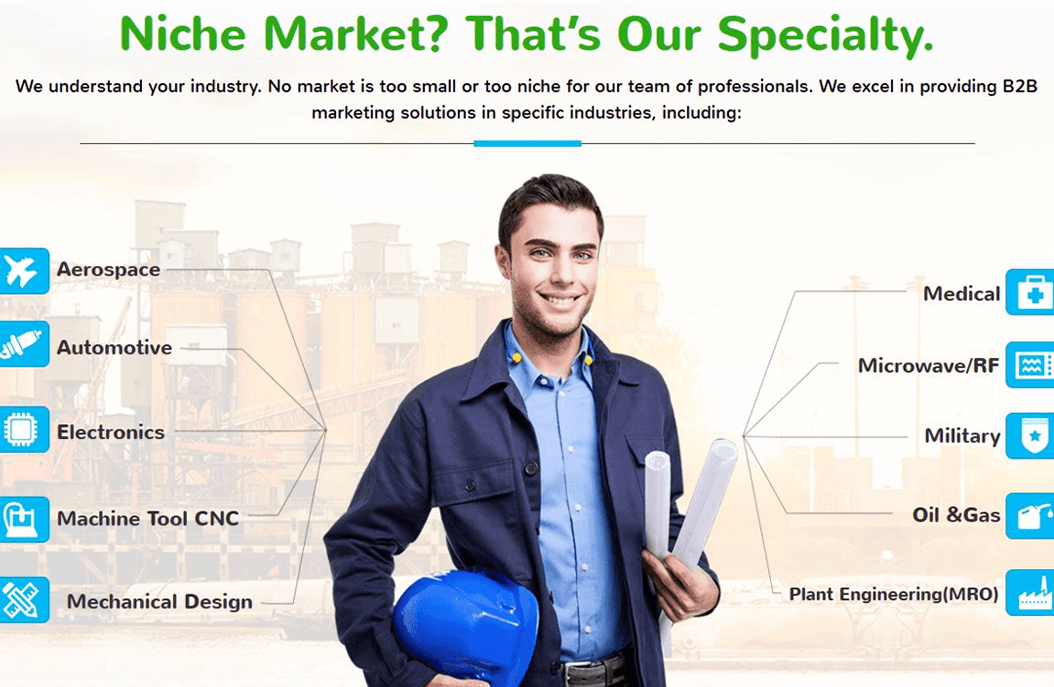 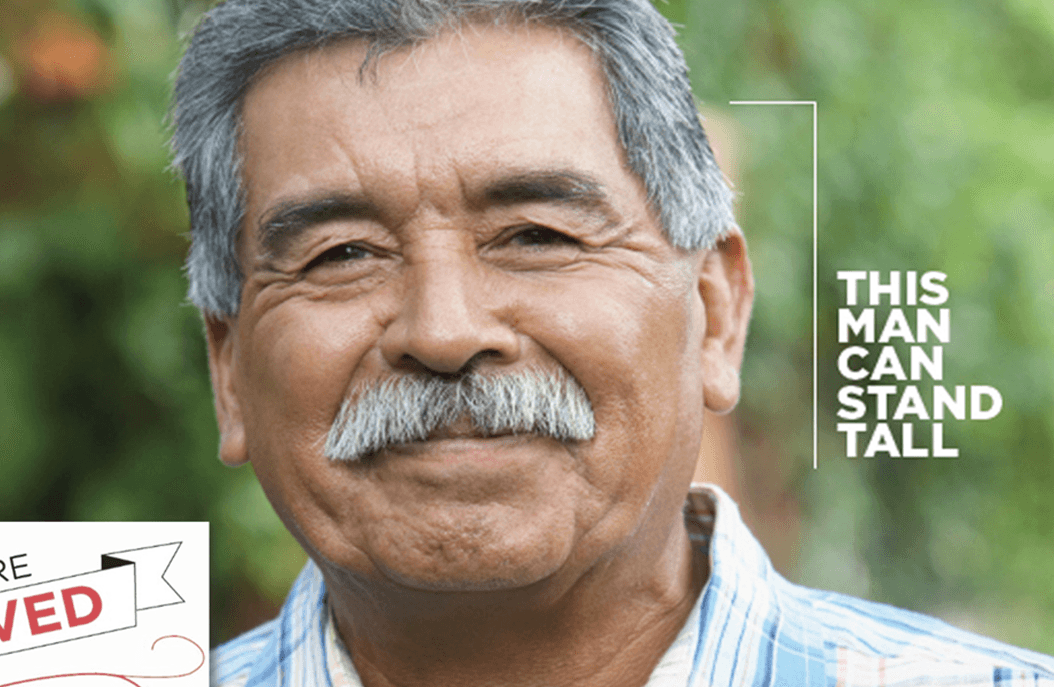 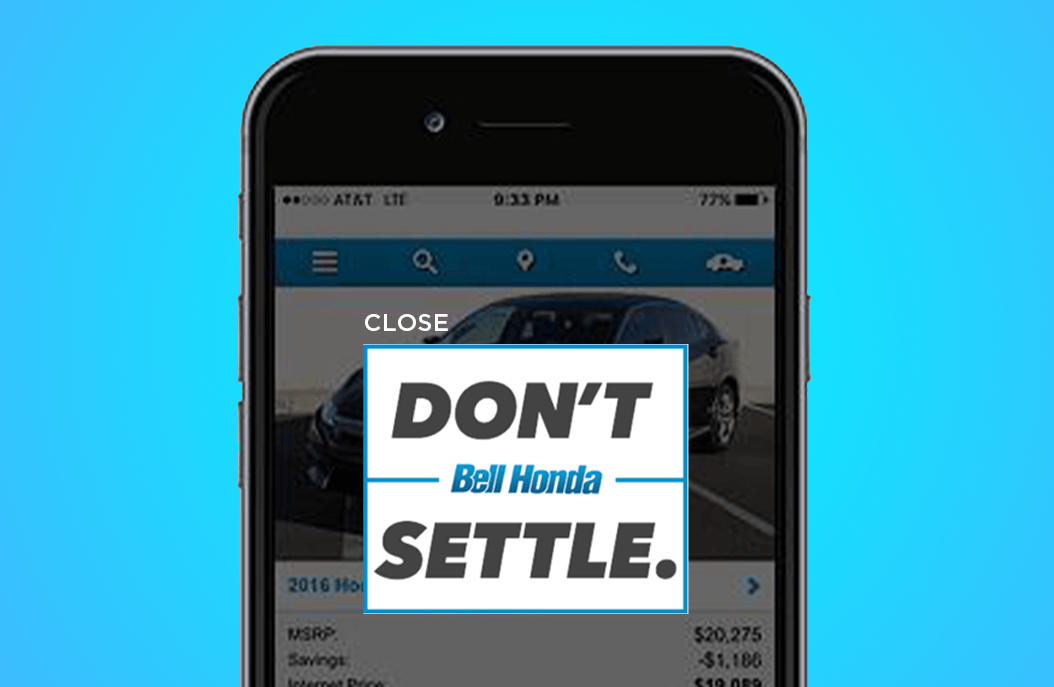 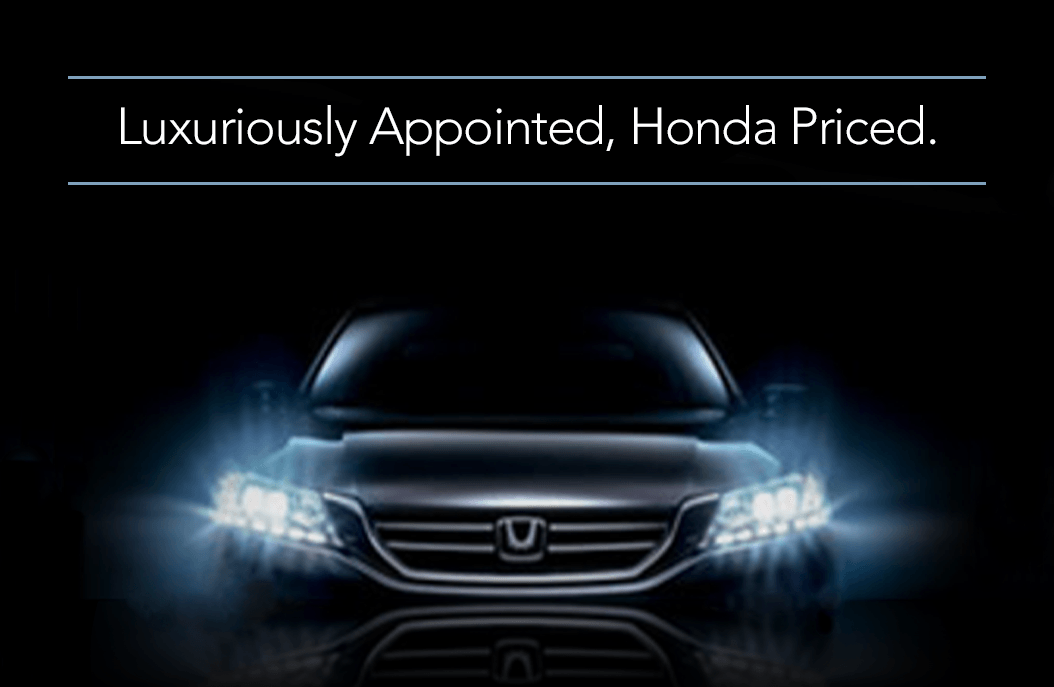 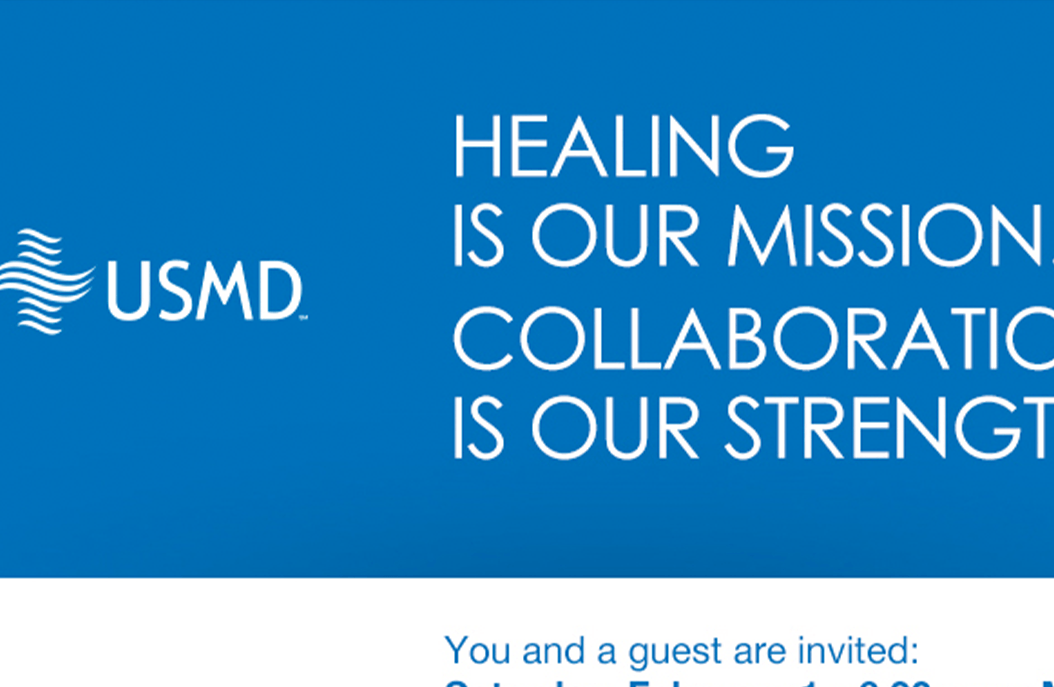 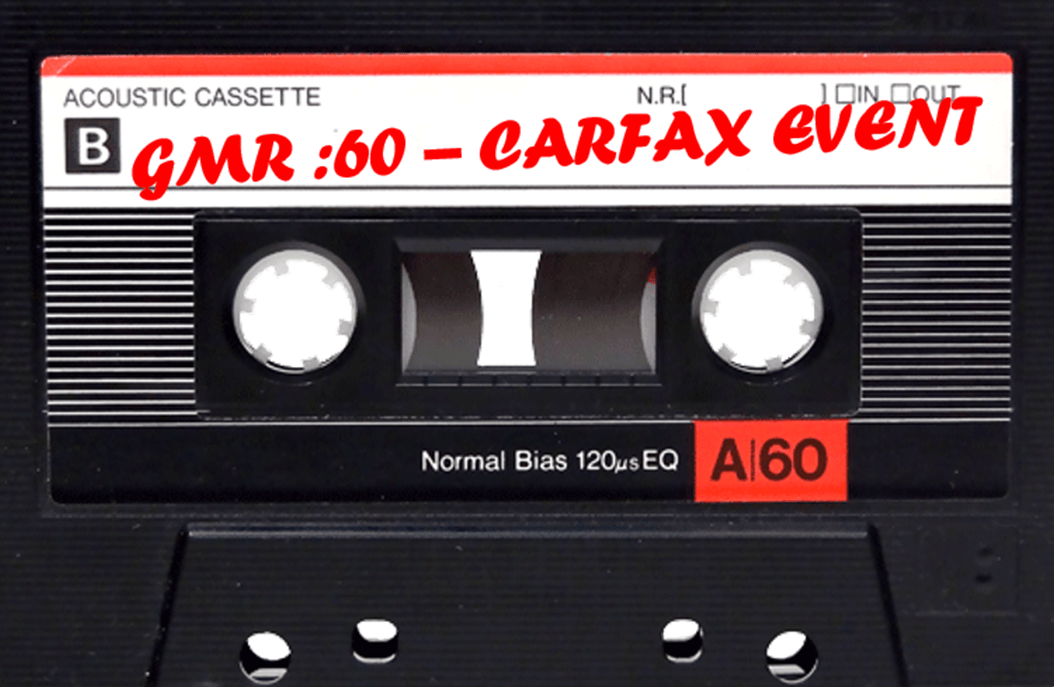 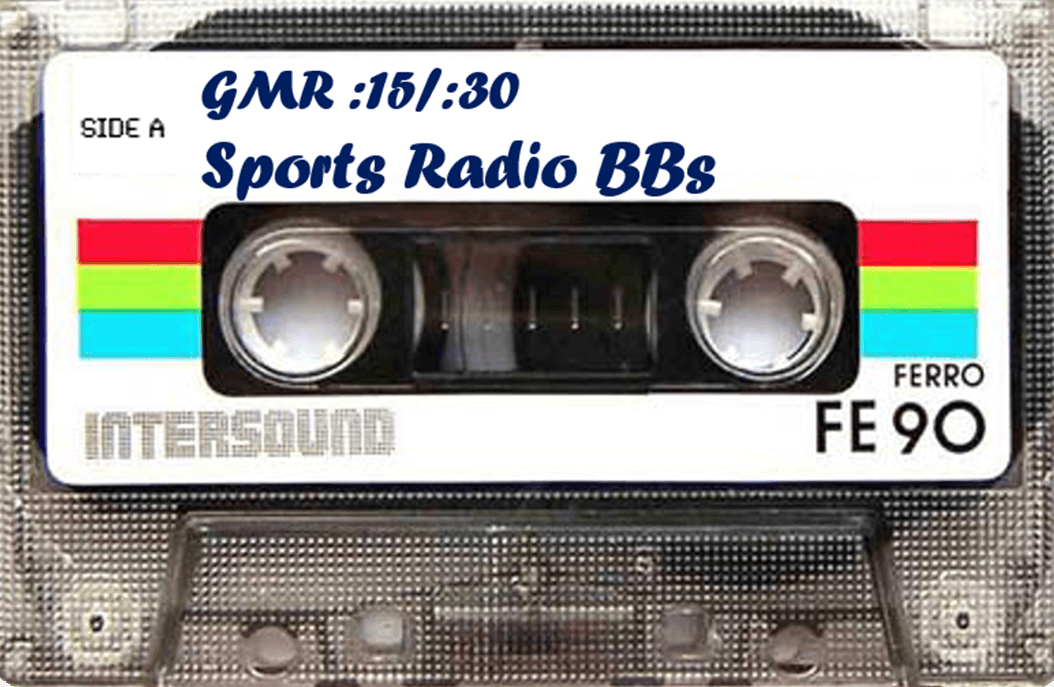 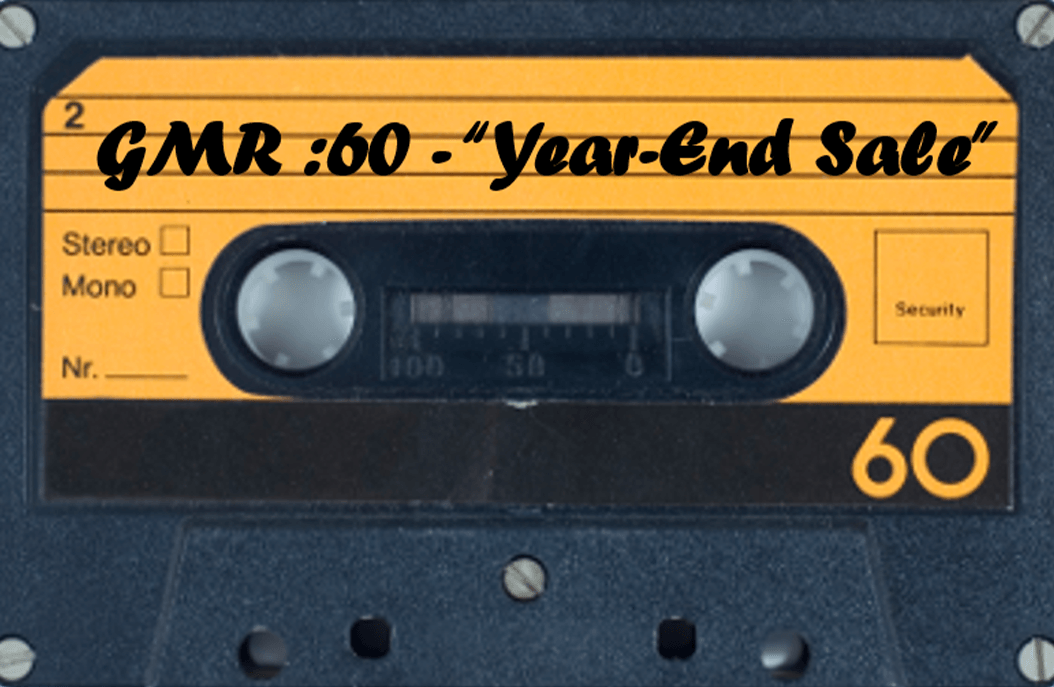